Then a few more, saying no more posts, nothing to say. I do mine when i have a little, sometimes i think i shouldn't.

I do have one good thing to say today. I'm off oxygen right now, have been for 2 days. Off all the other too, like that nebulizer, nose sprays, inhalers, etc. But still have some steroids left, so not sure what will happen then. My appointment is the 19th. I had an application put in to be qualified for the rides to and from doc appointments, but even tho it's been over 30 days, haven't heard anything yet. Wouldn't you know  that when it was sent in, is when the program has had all the upsets.

Got someone coming this morning for home health care sign up. My doc told me there wasn't anybody doing that any more, BUT, there is! In fact, several companies around here are. Now i need to find out just how many, get a list, and give it to them at the clinic. She said there were people asking all the time.

Weather getting bad, now, front came in this morning, DD and BB. Might have ice, a little, by Thursday AM.

I was so glad to see my Lifetime movie channel back to normal, not just Xmas movies. In fact, i watched "the Heat" last nite, with Sandra Bullock, and the one on Mike and Molly. ?,,, 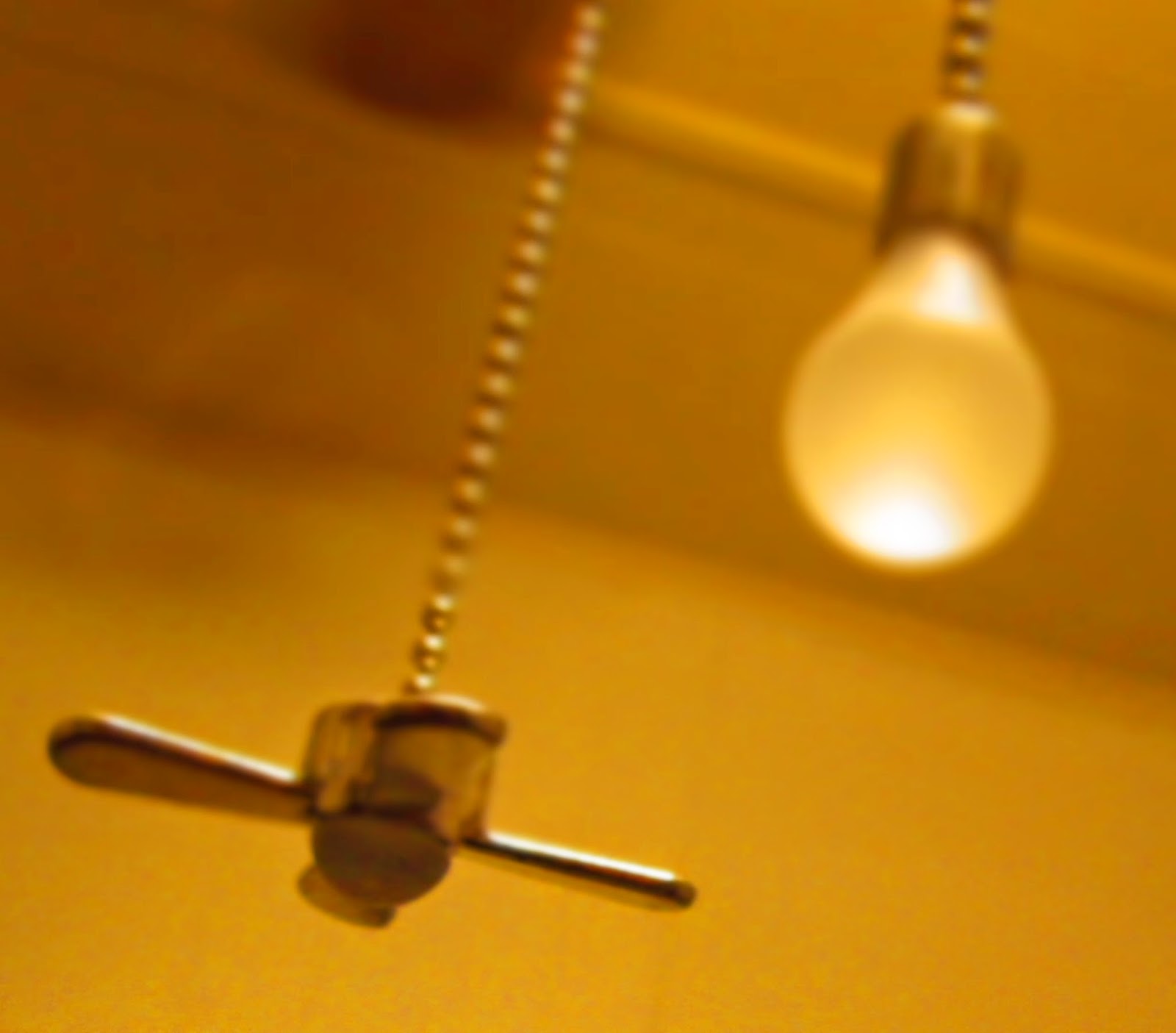 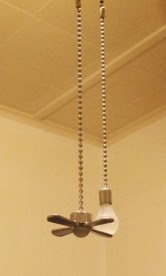 These were so popular as Xmas gifts, Walmart might be sold out by now. I gave them to everybody on my list then some were wanting more, or asking, where did i get those?,,, lol. In case you can't tell, they are ceiling fan pulls. My niece opened theirs, said WHAT???? YEARS!!!,,,lololol,,, shorthand for why did it take years to do this? I added a mail box alert to some too. It's a yellow ball that pops up when you have mail put in.


Posted by TROUBLEnTX at 9:23 AM 7 comments: Links to this post