This is my screen saver, and J took this around here somewhere. 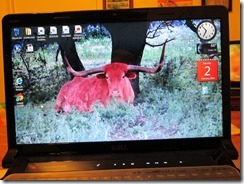 The tree laying across the drive next door.  It’s the 2nd one from the left, and the next one is a big limb sticking up. 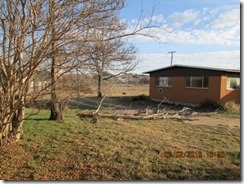 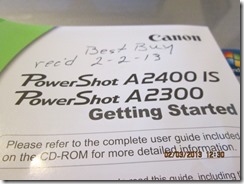 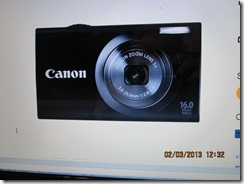 I got it yesterday, and had to charge the battery before I could do anything. Took a few hours, then,,,had to figure out what I needed to know, which I’m still doing,,,lol.  But maybe these pics will be ok.  After all those fuzzy ones of the pelicans, that was it!!! with the old one.  If I get a chance I will get some more of them too.  Haven’t seen them in the big numbers like before, but still seeing a few at a time.

So again, yall tc, and

Posted by TROUBLEnTX at 1:23 PM 5 comments: Links to this post

What Day is This???? hahahaha

Just wondering,,,(lololol) did yall read My Terlingua on 2-1?  Catch the link here and do it if you want to LYAO...

Anything on TV today?,,,hahahahaha  I've already heard enough about it.

Gosh, motocross races on TV,,went to those for years.  Even rode the courses on my bike.  Most of the time, I had to find a shade, having the kids with me.  Had tons of movie film of those, stolen.  We went to all kinds of races, not just those.  Jet boats, regular street racing, drags.  Like I told my son, yall grew up different than others,, we liked to do fun things and took them too.  And their friends, and my bro B.

J was super good on a skate board, and I even took him to Austin one time to enter a contest.  He should have won!  He did one thing no one else ever did,,,he could be standing, bend over and hold the board, and come up in a hand stand, and all the while rolling.  Filmed that too,,,and it's gone.  Of course, the judges were the kids dads,,,etc, he didn't have a chance.

I finished The Green Mile last nite.  No matter how many times you see it, you will always catch something you missed before.  Not saying anything else, just in case some of you haven't seen it.

And YES DD, I wondered what had happened to you yesterday... Was glad to see you today.

Posted by TROUBLEnTX at 11:14 AM No comments: Links to this post