River is up a little.  Really muddy tho.  Look just under the tall white sign, and that’s the dam. 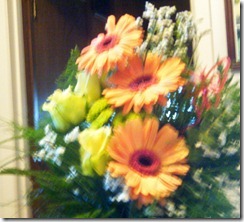 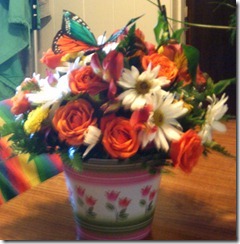 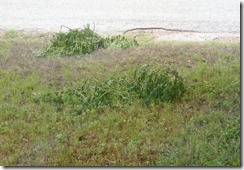 I woke up at 7 THIS morning and went right back to sleep.  Now I’m way behind,,,I guess.  IF I’m on any kind of schedule.

My pics are so bad I almost don’t wanna publish them.  I never was into photography, and just never cared to learn.  OR,,put money into all that high priced stuff to do it with.  I see all these others that are so good, makes me NOT want to put mine out…SOOOO, Here they are, like em or not.  Best I’m gonna do.

I did put money into video cameras, for all the good it did, now I don’t have that either.   All that was in the store rooms theft.  Those had started way back when the kids were small.  Even had on one, their water wiggle being used in the back yard, before our german sheppard killed it.  lololol,,,She hated that thing.  One had the kids,,and bro B, on their bicycles jumping into a huge mud puddle.  Bro B was about 4 years older than son J. Wouldn’t his kids have loved those now?  lololol.  Seeing their dad in action younger than they are?

My best friend lost all her pics when she moved here from Houston.  Never found out what happened to them.  That was years ago.  I do have those, what few I took, because I had the movie camera.

Well folks,,I need to make a move here, maybe get in the shower, get something started.  So yall tc, and

Posted by TROUBLEnTX at 12:44 PM 2 comments: Links to this post