So ,, Not Anything Going On

My Queen Anne's Lace, this year.  After you get this established, it's there.  No care necessary. 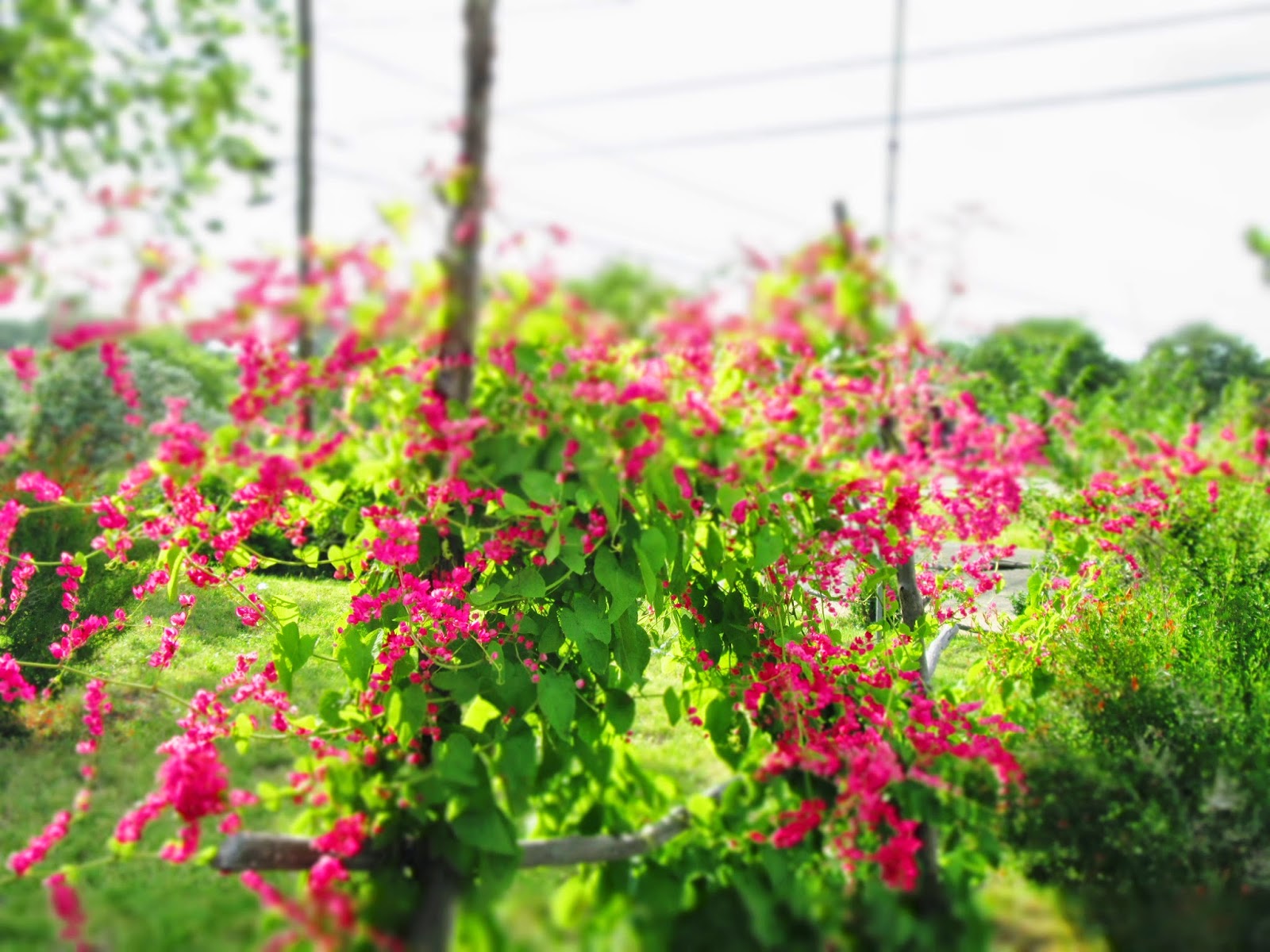 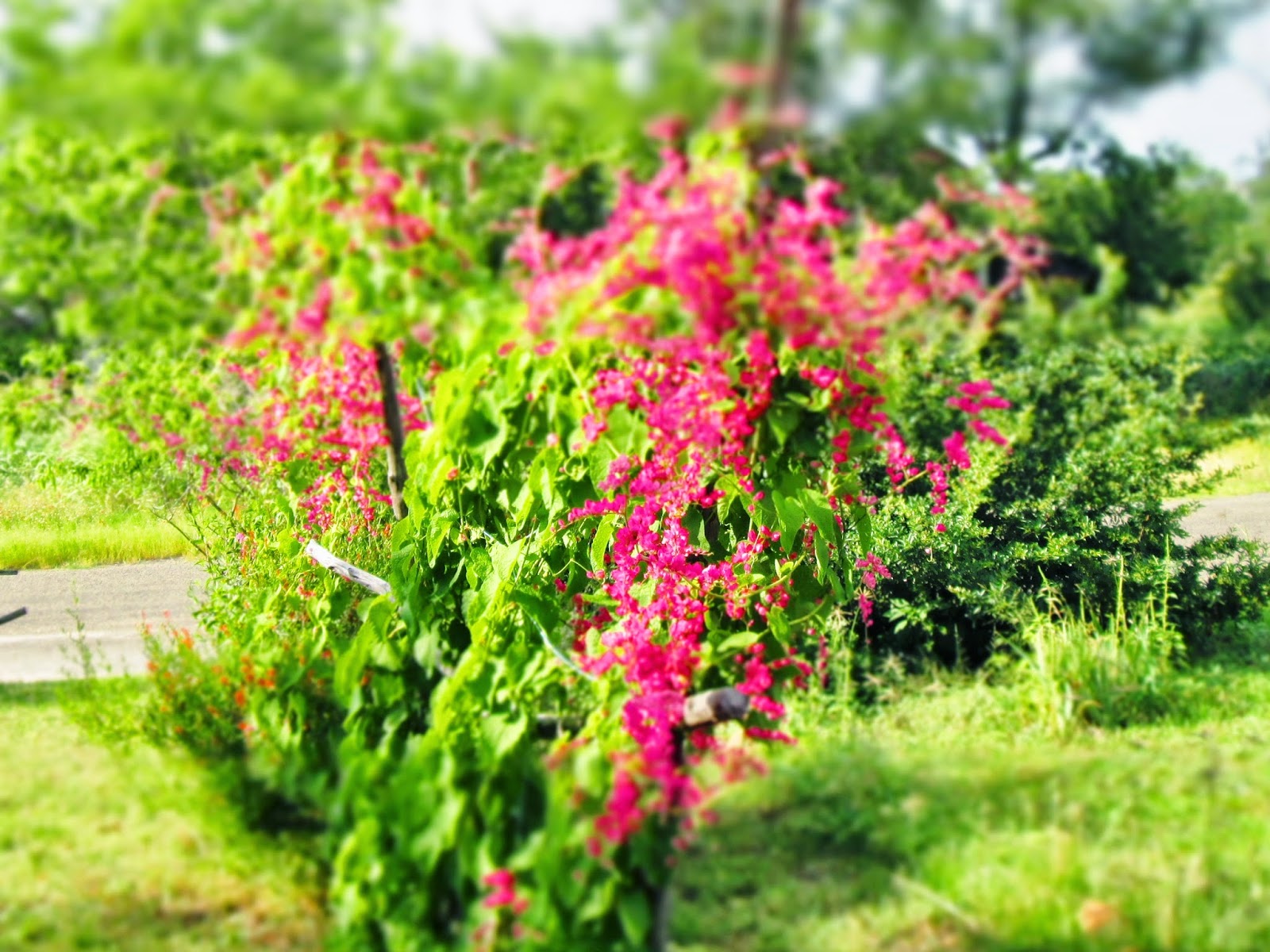 Yeah, I know they're blurry on top,,, best i can do.  Like i've said before, taking pictures just never was my thing.   It was sure covered with bees.  You might even hear them buzzing.  lol.

Been staying home, staying in. Hate the heat and humidity.  Maybe because i have COPD.

I don't know where i left off, all the unexpected expensives coming up all at one time.  Just in June, had the starter, and driver's window repaired on my car, and in between those, had to buy a new AC.  Comes in 3s?  lol,,, hope that's all.  The driver's window had to have the motor and the switch,,and yeah,, i know,, i thot so too.  Did it really need that motor?  lol.  I think so, because the man is so trustworthy, and checked it out down to that.  My car is old enough, the motor had to be ordered thru another place.  Not the normal one.  Switch was there tho.

Instead of another large 210 AC, i got a 12000 btu, 110, and stuck it in a front window,  which i HATE, but saved taking the other out of the wall, and filling in around the new one.  It's an Energy Saver, and soooo quiet... Love it.  The 5 year warranty was still good, but,,, was told might as well throw those in the trash, not much covered after the first year.  They've gone the way of TVs,, cheaper to buy a new one.  I used my bro's discount, so saved a little.  His son and my other bro put it in for me.  Hate losing the bottom of my front window, but,, getting used to it.

I have to laugh at Jude,,,Every year i have to comb and comb, getting all his excess hair out,, tons of it.  He loves it!  Now he's gotten to trying to lead me over to the chair where i sit to do it, every time i'm trying to get him in the house.  hahahahaha  Wish i could shave him, like dogs.  I think he would love it,,, heck, might try it sometime....

Yall had enough nonsense yet?  lol  OOOOO yeah!,,, Still no pain from my hip.  Did have to get an injection in my wrist tho.  Had to choose between surgery, or trying the injection again... It has worked.  The last one had lasted a year.  Using the injection wouldn't have let the surgeon see the problem enough to really tell what was needed,,, why there was the choice,, taking the chance.

I've ordered a digital scanner, be in next week... Gosh!  Hope i can figure it out.. It's the Uniden HomePatrol.  You put in your zip code, and supposedly, that's it, for the programming.  All i want to pick up are the ones used here,,, not sure how it's going to work.


Posted by TROUBLEnTX at 10:54 AM 4 comments: Links to this post