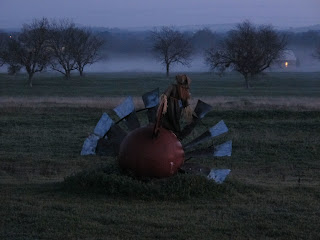 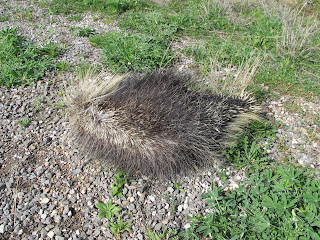 I think J got just a little too close for this.... 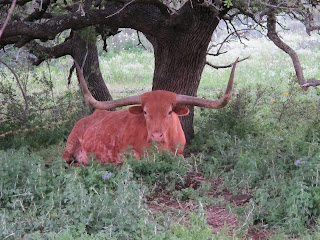 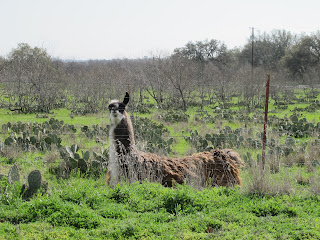 lol,,,not this one...
My cousin and his oldest son came down from Sherman, Friday, to hunt.  Didn't get to go to the place they thot, due to a misunderstanding about when they were coming.  BUT, my sis N lives out W of town on the river, so they hunted there.  He was totally disgusted and ready to go home this morning, but his son wanted to hunt instead.  Got 2!  They had seen them the first day, but didn't get shots off.   They used to come down every year, but since he's not doing real well, just haven't.  He weighs about a 100 pounds, just doesn't look good.  Had to have surgery on his cardioid ? arteries and is still working,,,gets to retire in March.  His brother just had to have the same thing!
We played poker last nite,,,and I never won one pot!  Since i'm not stupid, I quit and left them to it,,,lol.  That was my fun,, so yall tc, and
HAGD

Posted by TROUBLEnTX at 10:30 AM 2 comments: Links to this post